What motivates entrepreneurs to innovate? 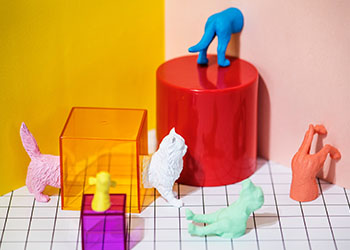 I have just commenced facilitating the latest Coach for Innovators Certified Program with an amazingly diverse and enthusiastic group of mostly female consultants, academics, facilitators, coaches and start-up entrepreneurs. As I started the program, I found myself being quickly brought back to core principles, learnt in the Start-Up Nation. Especially around the role of intrinsic motivation in the achievement and accountability space, seeking to clarify exactly, what motivates entrepreneurs and intrapreneurs to innovate?

Having invested most of the last 3 years researching the cultural drivers, intrinsic motivators and attributes behind the fabled Start-Up Nation as well as putting these into practice and ‘learning by doing’  in creating ImagineNation™ as a unique Israeli start-up, I am adding some of my findings to the whole motivation puzzle and debate.

Why is this important?

There are forces causing massive disruption, as well as a convergence of ideas, technologies, corporations, governments and peoples towards solving the range of complex adaptive changes and wicked problems. This is demanding that we do things differently. What drives, nourishes and sustains people who step up to take up the do, think and act differently challenge and be innovative is their intrinsic motivation!

What really motivates and sustains innovative entrepreneurs and intrapreneurs?

Popular author Dan Pink adds to the debate by demonstrating that with complex and more creative style of 21stcentury jobs, traditional (extrinsic) rewards can actually lead to less of what is wanted and more of what is not wanted. He provides ample evidence to support the notion that the conventional ‘carrot and stick’ approach can result in:

Achievement motivation was studied intensively by David C. McClelland, John W. Atkinson and their colleagues since the early 1950s shows that there are three major characteristics of people who have a great need to achieve according to McClelland’s research.

Daniel Pink adds to this by suggesting that organizations should focus on managing their human capital by creating environments which focus on our innate need to direct our own lives (autonomy), to learn and create new things (mastery), and to do better by ourselves and our world (purpose).

So what motivates entrepreneurs and intrapreneurs to innovate?

Whilst all of these points provide well researched scope and validity to the motivation debate, since relocating to Israel, almost 5 years ago, I have some further distinctions to add as to what motivates and sustains entrepreneurs and intrapreneurs. In Israel, survival, overcoming adversity and being resilient underlie its adaptiveness and innovativeness. This is largely due to the constant reality involved in being located in an unfriendly and hostile neighborhood, the often daily barrage of rockets from the Gaza Strip and the terrorist threats from the Sinai Peninsula into areas of Southern Israel. Every time the Israeli government and Israeli Defense Forces attempt to minimize threats and protect and defend its citizens, it faces a critical world press and an aggrieved United Nations. Having limited natural resources and  an inability to export locally caused Israel, The Start-Up Nation, to develop and export an innovation and knowledge based economy.

“Necessity –the mother of all invention” evolved as the deep intrinsic motivator, add to this the unique entrepreneurial lifestyle and innovative Israeli eco-system, Israeli start-up entrepreneurs constantly surprise the world by contributing achievements that are ‘seemingly impossible’.

What are the key intrinsic motivators?

Here is a short overview of what I have discovered as the intrinsic motivators for disruptive innovation and successful start-up entrepreneurship as a case study we can all learn from and develop as 21st century leaders, educators,  consultants and intrapreneurs;

I even suggest that these three intrinsic motivators can provide the basis for intentionally activating the kind of courageous, hard edged innovative leaders that the world is so desperately seeking in these challenging uncertain unstable and chaotic times!

As a global educator, coach, entrepreneur and innovator I deeply believe that if its “Possible in the world, possible for me, it’s only a matter of how” especially for motivated entrepreneurs and intrapreneurs.

To learn more about shaking up your workplace, take a look at our The Start-Up Game™, invented in The Start-Up Nation. 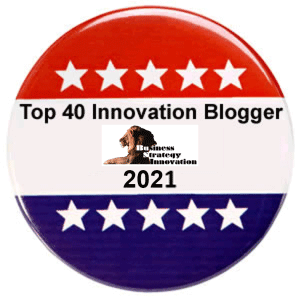 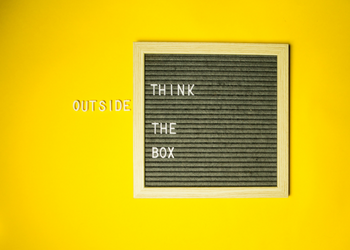 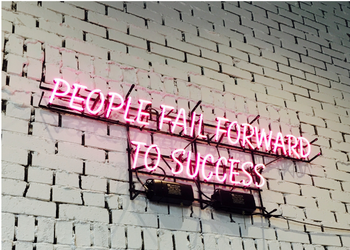 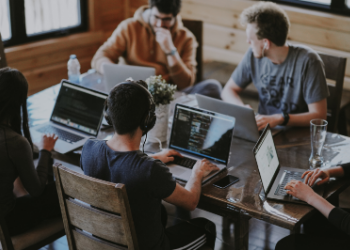 Guest blog by Claire Wilson ‘Lean’ is the buzzword of the last decade, challenging old...